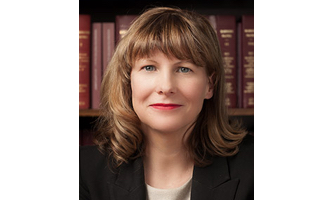 Our latest featured speaker is Sidney Tribe from Talmadge/Fitzpatrick/Tribe! Sidney will be returning to speak at our upcoming 3rd Annual Advanced Appellate conference in Seattle on September 14th. Sidney has previously spoken for us at our 1st Advanced Appellate conference in Seattle as well as our Legal Editing seminar. She received excellent evaluations from attendees at both seminars, and we are thrilled to have her back!