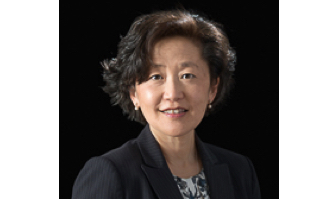 Jiyun is an experienced trial lawyer who has conducted trials in both federal and state courts, as well as evidentiary hearings before courts and administrative agencies. She has extensive experience handling claims involving injunctive relief, and has successfully obtained preliminary injunctions and specific performance decrees on behalf of clients in contractual and intellectual property disputes.

Since 2011, Jiyun has served as a volunteer mediator for the United States District Court for the Northern District of California.  In 2014, Jiyun served as a Commissioner of the California State Bar’s Commission on Judicial Nominees Evaluation, and is currently a member of the Board of Directors of Star Academy, a private school in San Rafael, California, for students with learning differences.  Jiyun is an active member of the Asian American Bar Association of the Greater Bay Area and the Korean American Bar Association of Northern California.