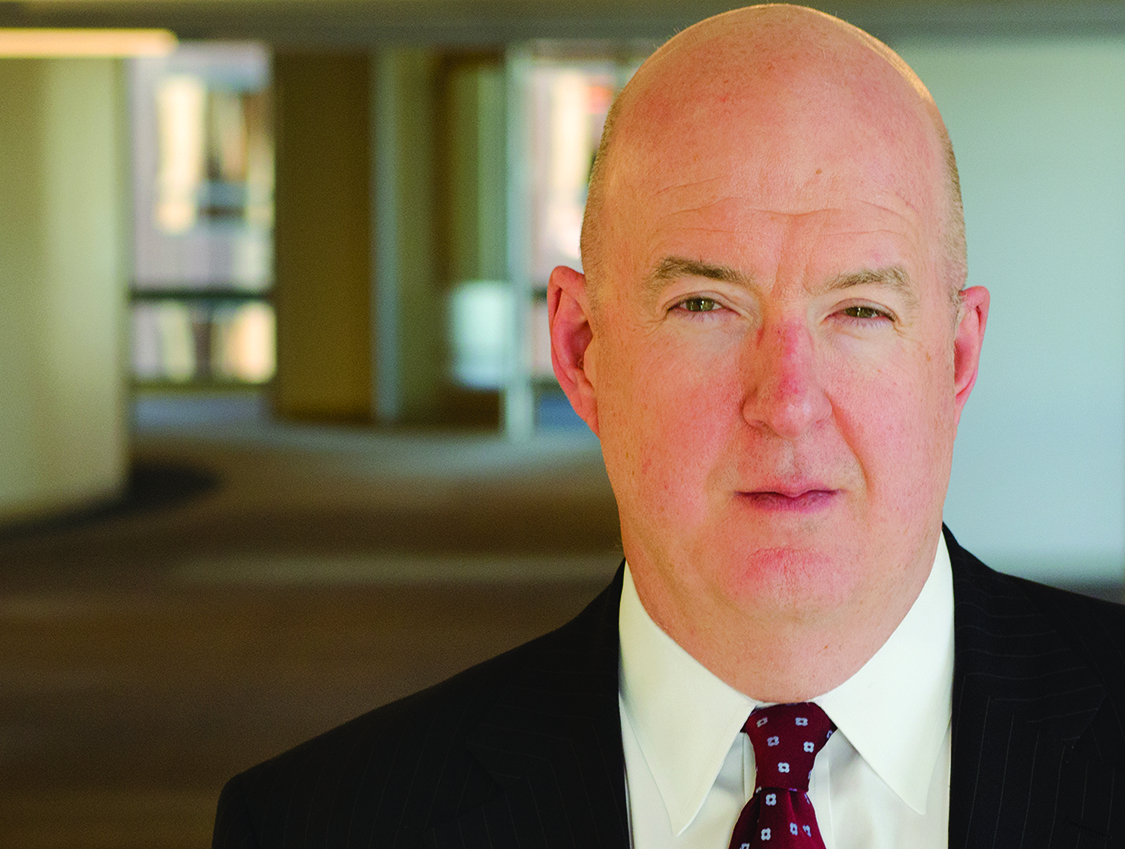 Limited time offer for our blog readers: Take 50% off any of the above conference recordings (with code SOD50) or 20% off of our Statements of Decision audio package (20SOD). Bundles excluded.

We wanted to share with you some of their discussion, rules and cases they mentioned that you need to know about, and tips regarding Statements of Decision. And be sure to read all the way to the bottom to get to their list of strategies to employ.

To comply with a request for a Statement of Decision, a court need only fairly disclose its determinations as to the ultimate facts and material issues in the case. (Central Valley General Hospital v. Smith (2008) 162 Cal.App.4th 501, 513.) When this rule is applied, the term ‘ultimate fact’ generally refers to a core fact, such as an essential element of a claim. Ultimate facts are distinguished from evidentiary factsand from legal conclusions. (Metis Development LLC v. Bohacek(2011) 199 Cal.App.4th 748, 758.)

A Statement of Decisionneed not address all the legal and factual issues raised by the parties. Instead, it need do no more than state the grounds upon which the judgment rests, without necessarily specifying the particular evidence considered by the trial court in reaching its decision.  (Muzquiz v. City of Emeryville(2000) 79 Cal.App.4th 1106, 1124.)

Ordinarily, when the court’s Statement of Decision is ambiguous or omits material factual findings, a reviewing court is required to infer any factual findings necessary to support the judgment. (Ermoian v. Desert Hospital(2007) 152 Cal. App. 4th 475, 494-495.)

If the Statement of Decision fails to decide a controverted issue or is ambiguous, any party may bring the omission or ambiguity to the trial court’s attention either before the entry of judgmentor in conjunction with a new trial motion or a motion to vacate the judgment under Code of Civil Procedure section 663. (CCP § 634.)  If an omission or ambiguity is brought to the trial court’s attention, the reviewing court will not infer findings or resolve an ambiguity in favor of the prevailing party on that issue. (CCP § 634.)

In rendering a Statement of Decision under Code of Civil Procedure section 632, a trial court is required only to state ultimate rather than evidentiary facts.  The trial court need not discuss each issue listed in a party’s request for a Statement of Decision; all that is required is an explanation of the factual and legal basis for the court’s decision regarding the principal controverted issues at trial. (In re Marriage of Balcof (2006) 141 Cal.App.4th 1509, 1530; Hellman v. La Cumbre Golf & Country Club(1992) 6 Cal.App.4th 1224, 1230; Wallis v. PHL Associates, Inc. (2013) 220 Cal.App.4th 814, 824–827.)  Only when the trial court fails to make findings on a material issue which would fairly disclose the trial court’s determination would reversible error result.  If the judgment is otherwise supported, the omission of findings is harmless error unless the evidence is sufficient to sustain a finding in the losing party’s favor which finding would completely undermine findings supporting the judgment. A failure to make findings on an immaterial issue is not reversible error.