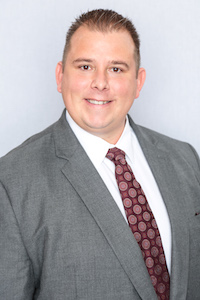 Dan will be speaking at our upcoming 8th Annual Circuit Court Boot Camp seminar in Orlando on June 7th. This will be his first presentation with us, and we’re looking forward to it!

Dan values his time with his family and is supportive of the role dads can play in their children’s lives. In 2017, he co-founded the recurring event series Dan’s Donuts with Dad. Knowing the importance of family, Daniel is involved with Family Promise, St. Michael’s Preschool, Edgewater High School Wrestling, and is the coach of Ocoee High School Wrestling. He is also a guardian ad litem for at-risk children.